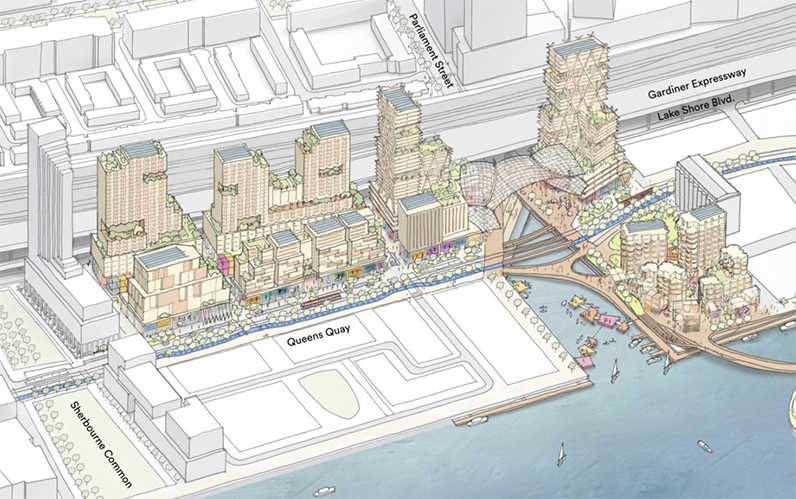 After Google’s successful driverless car project, it seems that the search engine giant is starting to move its way towards digitalization at an even faster pace. It wasn’t long when the speculation about a community development being planned was confirmed by Alphabet, Google’s parent company.

Just recently, a draft plan was revealed about the proposed “digital neighborhood” known as Quayside which seeks to build a futuristic city spanning up to 12-acres in the eastern waterfront section of Toronto. This project was made in partnership with Sidewalk Labs, and the main goal is to incorporate smart technologies into a mixed-income community which they’re going to build from scratch.

Of course, as a quite ambitious project, we’d all be asking ourselves what exactly is this futuristic city about, what are the things we can expect from it, and more. We’ll try to tackle some of them here.

With this futuristic city project, we can expect Toronto to become Canada’s tech capital within the next few years. This could result in a place that Canada, or maybe even the rest of the world, hasn’t seen before.

It’s been reported that the project has an estimated cost of at least $1 billion and will feature modular buildings along with self-driving cars. According to Sidewalk Labs, this futuristic city will be energy-efficient and aim to provide a self-sufficient neighborhood minus the carbon footprint which is present in the majority of urban regions. It’s also been reported by Engadget that the city will collect various data on pollution, noise, and traffic via a network of sensors for improving its overall design to meet the needs of its residents.

Unfortunately, with no clear data, it’s quite hard to imagine how exactly this futuristic neighborhood will look like once it’s completed. Maybe it has flying cars in it (but this idea seems too far-fetched for now, but who knows?). The only confirmation is that Sidewalk Labs envision driverless taxis (ones which are controlled by app services), autonomous buses, and mass-produced houses.

There will also be robot vehicles which are responsible for the waste management in place of garbage trucks. Streets would have shields for promoting cycling and walking. They’ll also try to resolve most of the common issues that urban areas face such as increased housing costs (which is quite apparent in Toronto’s current housing market), cold weather, commuting, and more.

What It Means for Toronto

Sidewalk Lab’s ultimate goal is to shape Toronto into a more efficient and people-focused community which can both the people and the surrounding environment can benefit from. Besides, the Quayside project is just the start of an even larger project in the works which is known as Sidewalk Toronto.

Perhaps in the near future, we’d no longer be too far away from the futuristic cities we only saw depicted on tons of sci-fi movies.

Back then, the thought of having a family-friendly community right in downtown Toronto would seem like a bit of a crazy and far-fetched idea. However, now that times have changed, it looks like people...

The recent ground breaking event for Sugar Wharf Condos included a significant presence of politicians from all levels of government. Mayor John Tory spoke about community developments like Sugar Whar... 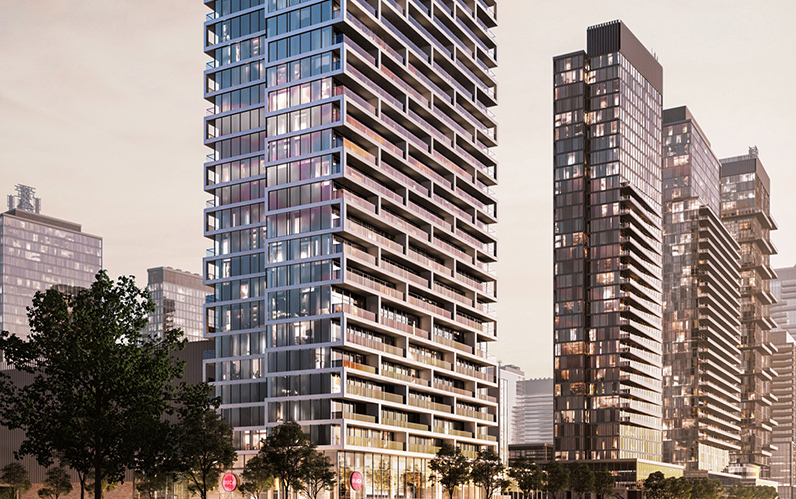 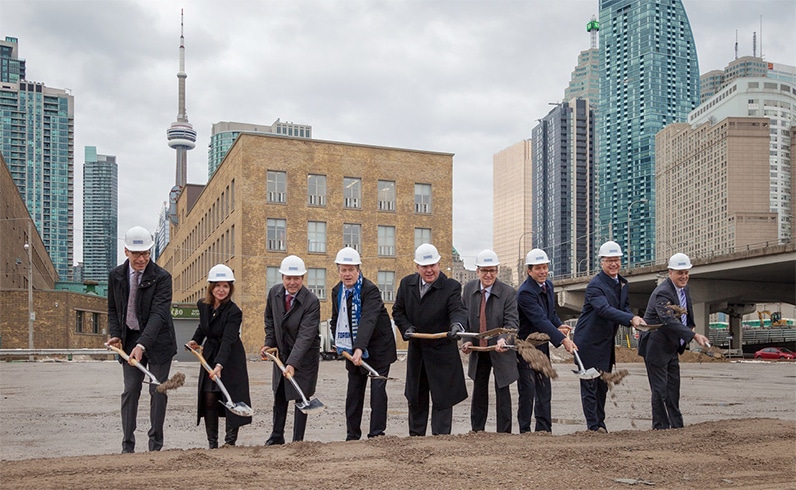 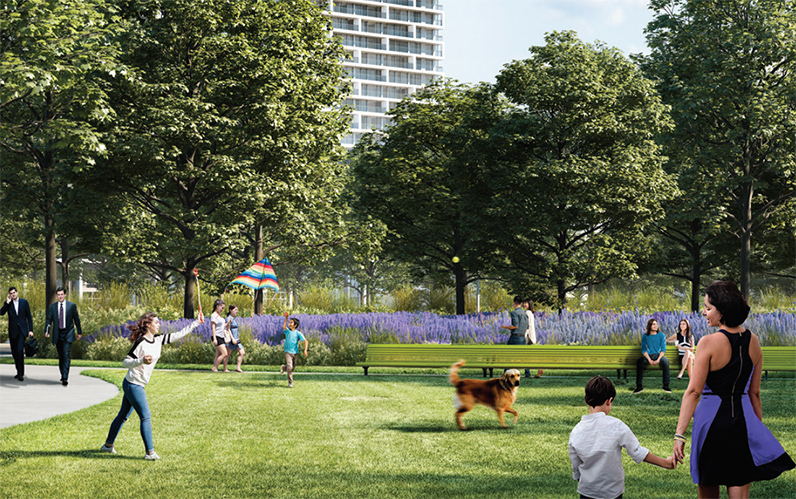 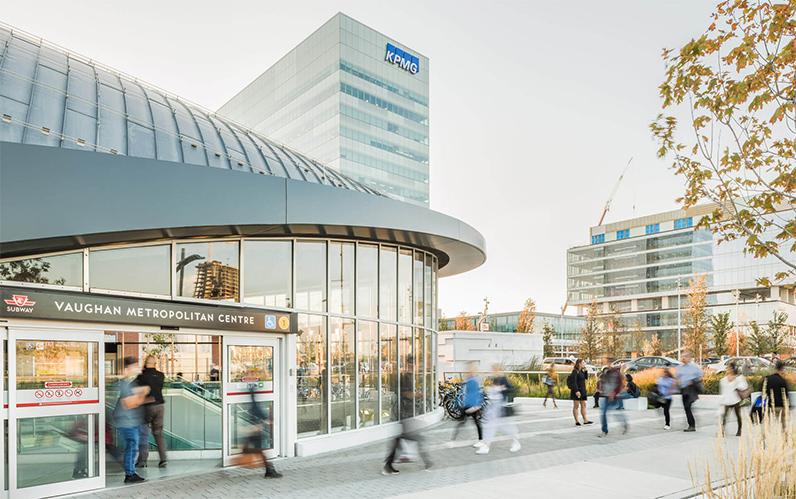 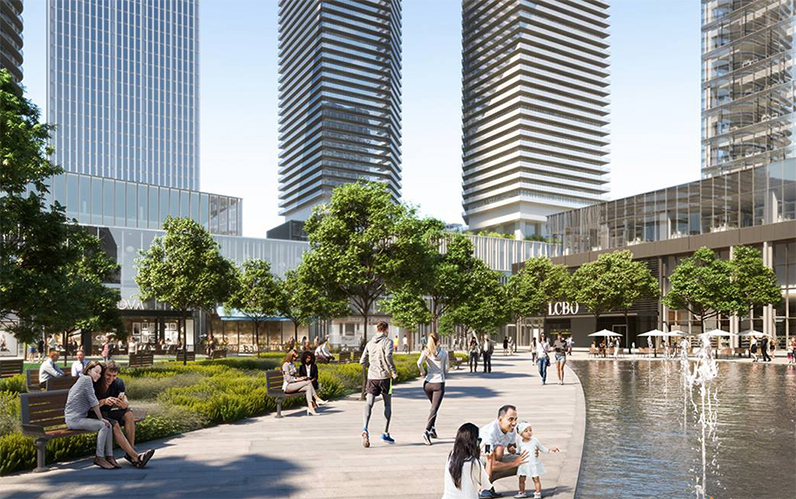 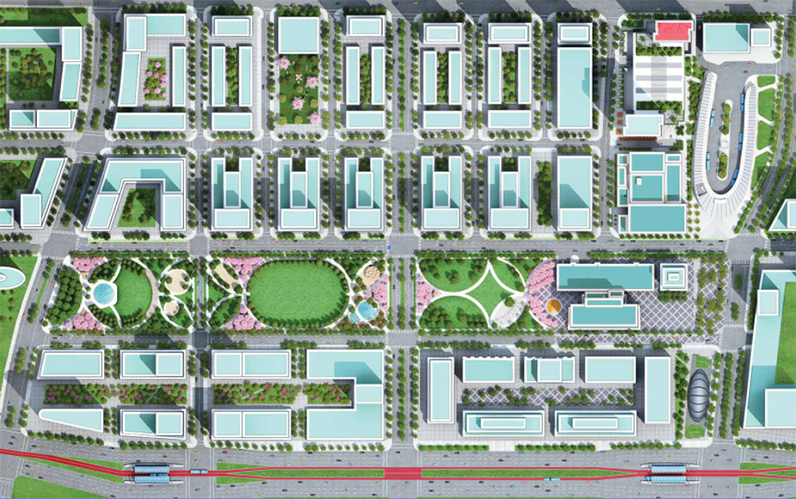