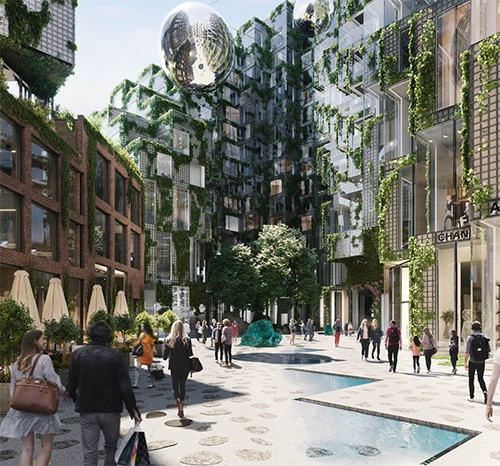 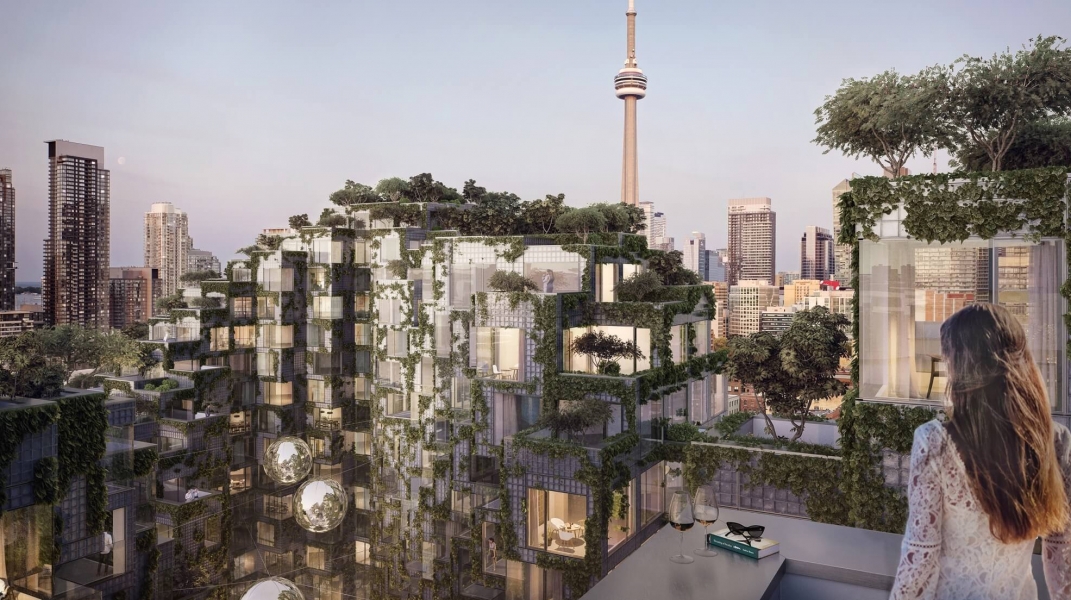 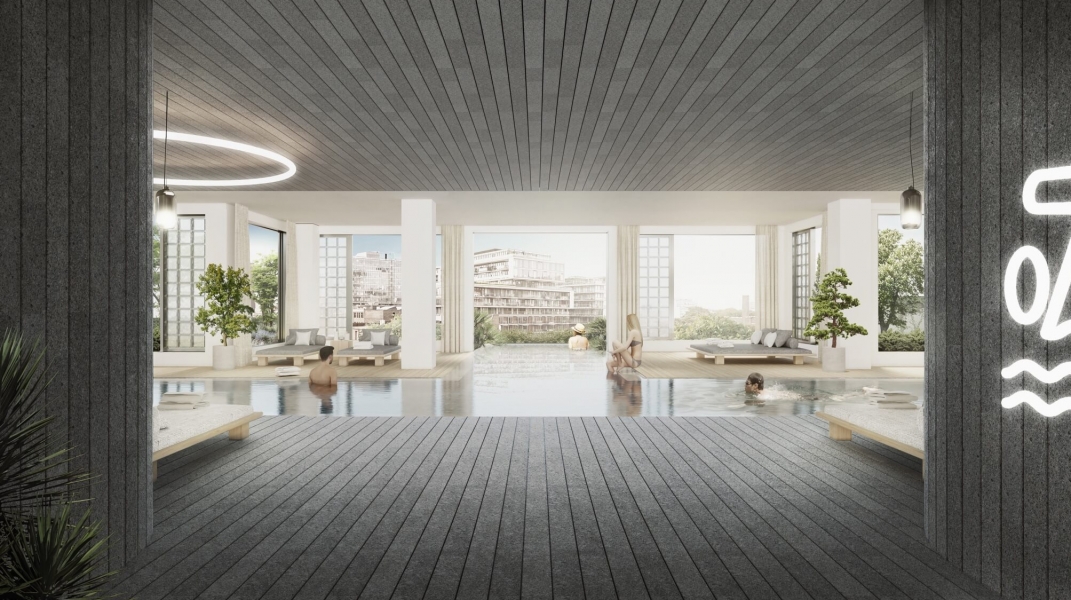 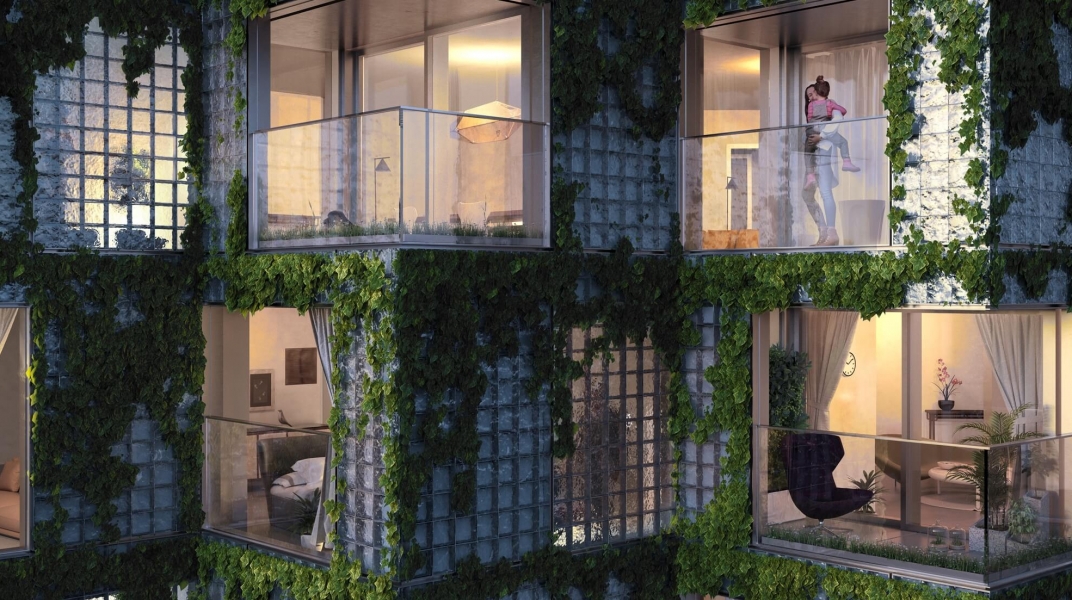 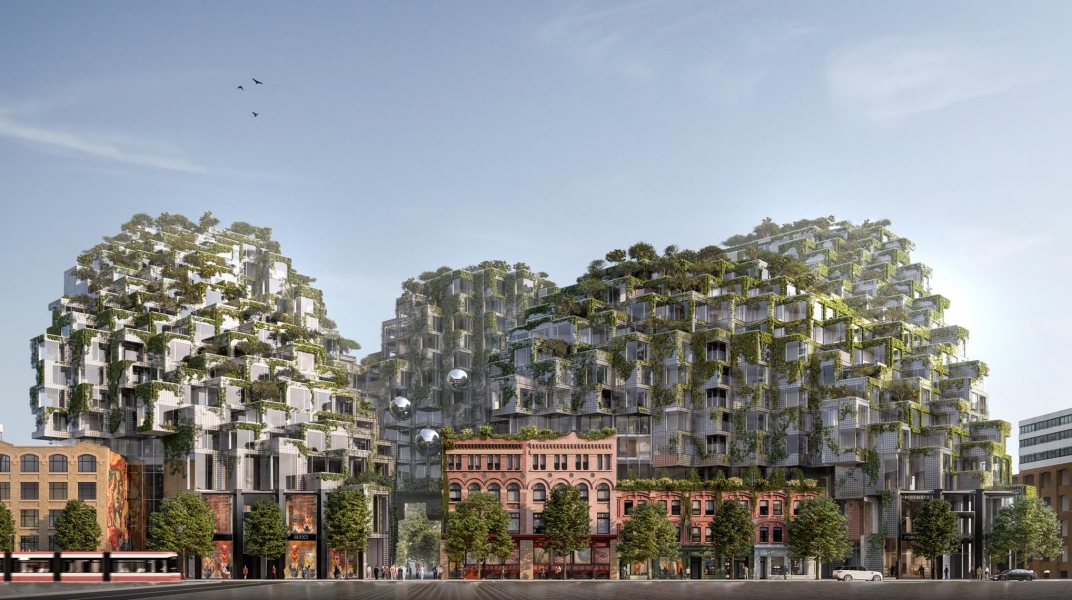 Once King Toronto has completed its construction phase, which is set at 485 through 539 King Street West and estimated to be complete by 2023, will offer a unique and exceptional architectural design that only a few could rival. The project has an estimated cost of $700 million and will come with a pixelated design which will resemble four mountain-like peaks. They also plan to include foliage on the sides of the building. Overall, this project will take around 50,000 sq. ft. retail space along with 514 homes on the upper floors.

According to the groups involved in this project, King Toronto will place more emphasis on connecting the outdoors and indoors in the common areas. Specifically, they planned the ground floor to have a more urban appeal toward the city while having a more “green” approach to the building’s greenest areas. Various amenities will grant the residents a generous view of the city. The entire neighborhood will have a more industrial feel, with the lobbies showcasingcorrugated concrete panels in the elevator, for example. Needless to say, the King Toronto project is a well-thought-out one, and it rightly deserves the attention and excitement of the people not just from Toronto but from other parts of Canada as well.

The Bjarke Ingels Group, likewise known as BIG, is a famous Danish firm which was founded back in 2005. In just a span of over a decade, BIG was able to find its way to the international architecture scene. Not so long ago, they managed to find their way to the city of Toronto, and this is where things get really interesting. BIG, with the partnership of Toronto-based Allied Properties REIT and Vancouver-based Westbank, decided to develop a revolutionary architectural project known as KING Toronto which is designed to incorporate Danish architecture into the more urban-ish landscape of Toronto. The overall architectural design is said to be unique and intricate, especially when it’s integrated into a bustling city like Toronto.