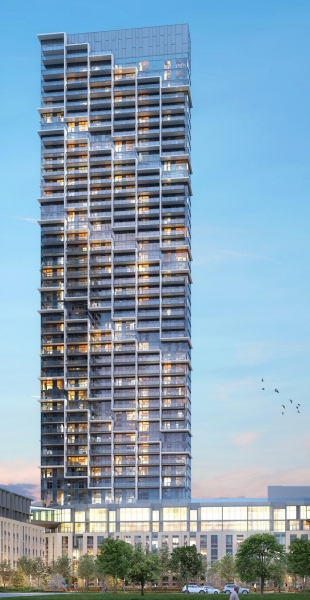 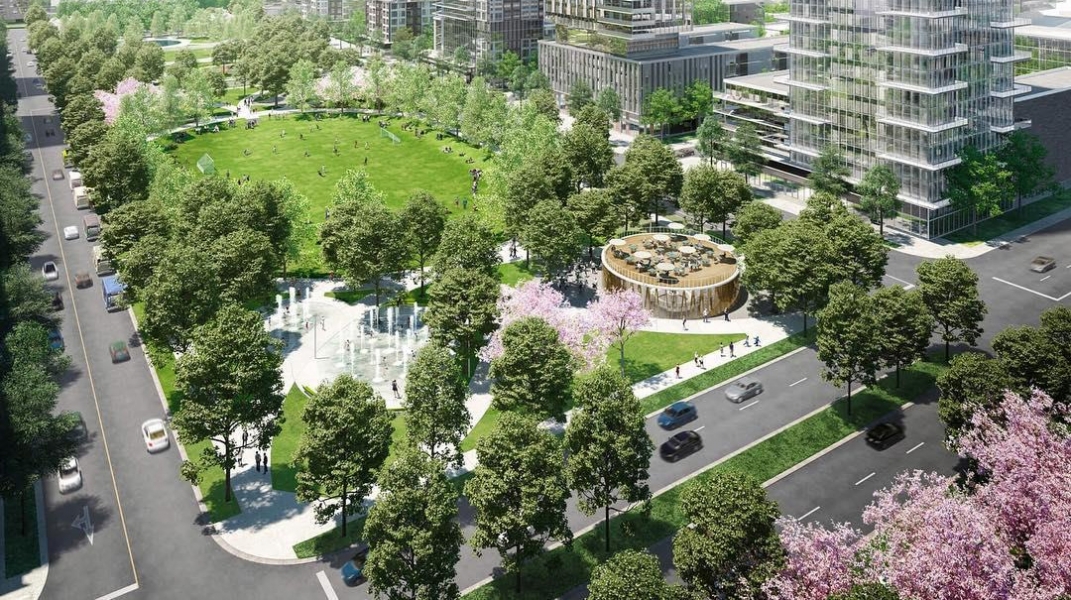 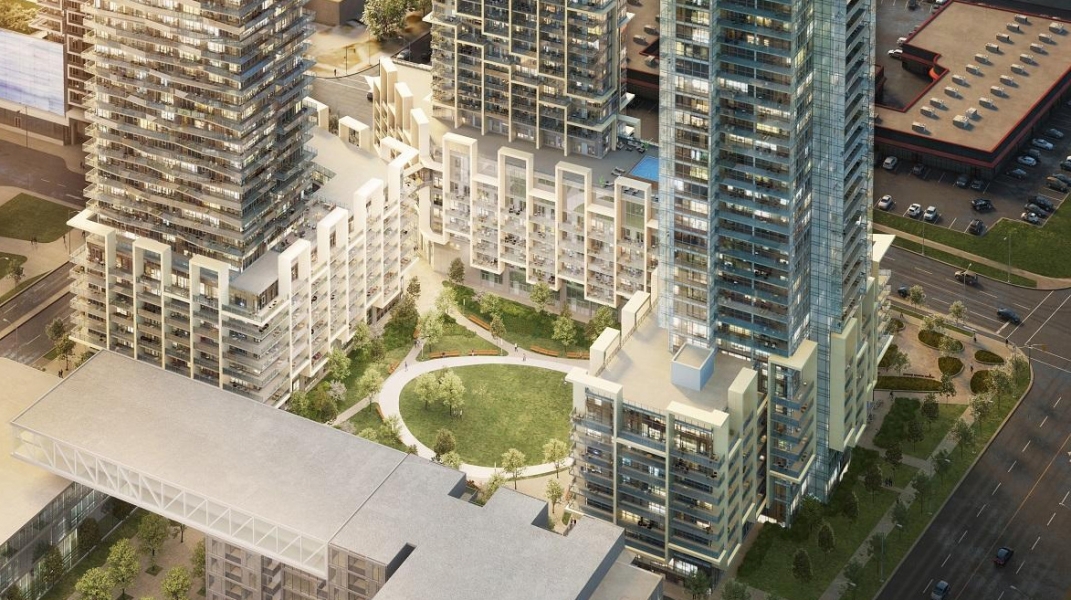 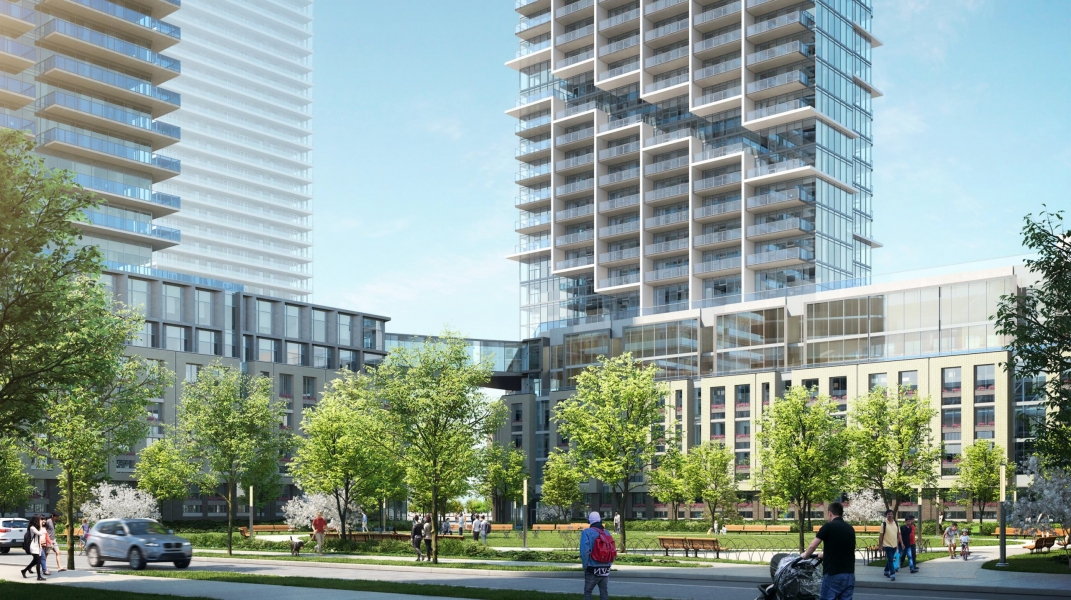 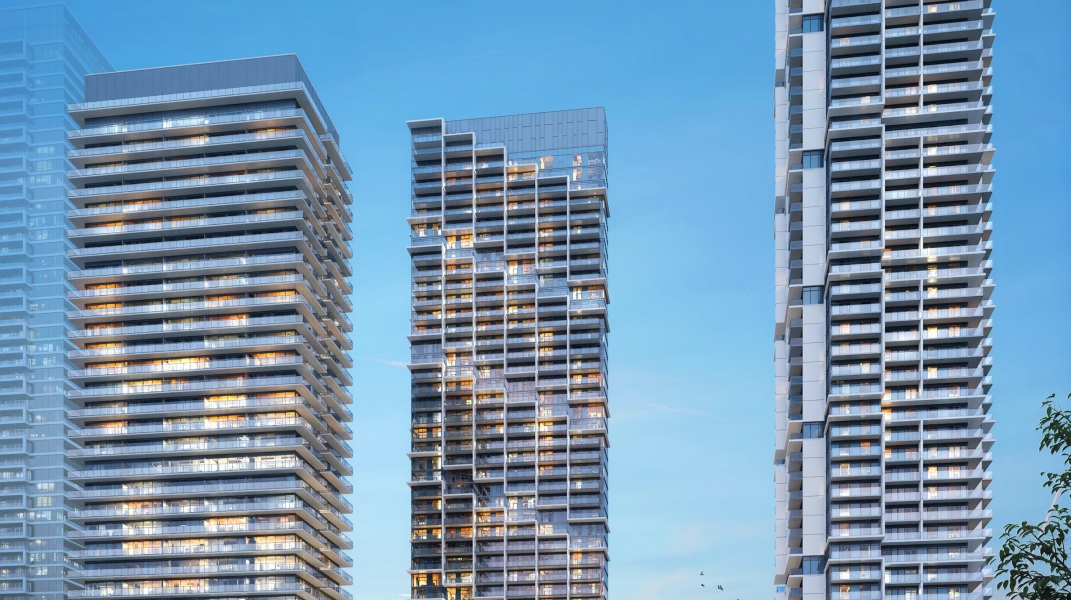 Many high-rise condominium projects are currently in the works in the city of Vaughan. One of the most anticipated projects is Transit City Condos.  In case you’re wondering, the newest addition to the Transit City condos is made to provide people with quick and convenient access to the various locations throughout the city. Some of these include the subway and other major highways.  The newest phase is called Transit City 4, also known as TC4 Condos.

That said, living in Transit City Condos would simply mean being able to study at the York University, shop downtown, or meet with your friends quickly and easily.

Transit City 4 Condos  or TC4 is set to be 55 storeys high and will come with up to 551 units. Built in the partnership of CentreCourt Developments, Smart REIT, and Mitchell Goldhar, Transit City 4 will be a revolutionary development that will forever change the skyline of Vaughan.

Transit City 4 Condos is estimated to complete by 2020, and once it does, it will become one of the tallest buildings throughout the entire York Region.

Here are some of the highlights to Transit City 4’s location: